Neel Prasad ’96, PharmD joined the pharmacy faculty as an assistant clinical professor of pharmacy practice. He will also serve as regional coordinator of the Modesto/East Bay region. Dr. Prasad has always had a passion for patient care. “As a child I always wanted to do something in the health care field,” shares Dr. Prasad. “While in high school and junior college I realized I wanted to help people. It was easy for me to connect and understand people’s needs. Being a pharmacist allowed me to fulfill these areas.” He and his brother, Navindra Prasad  ’96, PharmD went through Pacific’s doctor of pharmacy (PharmD) program at the same time. The year that he graduated from the PharmD program was a momentous year for Dr. Prasad. He explains, “I graduated in May 1996, I got married to my lovely wife Aileen in July 1996 and I started working as a pharmacist in October 1996.”

Since 2000, Dr. Prasad has worked for Target/CVS Health where he has held multiple positions and had various roles. “I’ve been involved in teaching, training, development and leadership at every level,” said Dr. Prasad. “I’ve met tremendous people that have shaped who I am today.” He has applied the broad range of experience gained at Target to his role as a preceptor. He elaborates, “I’ve been a preceptor for Pacific for over 17 years. I’ve always had the passion to teach and train individuals. I feel I connect well with different generations and can help students bridge the gap.” Dr. Prasad was named the 2016 Preceptor of the Year for the Modesto Region. He gives credit to his whole team for helping him create an environment that fostered learning and where students were challenged.

As he steps into the role of a faculty member he has already outlined a set of goals. “I want to be a great teacher and mentor for students. Also, I want to share my knowledge and experience to make them better individuals,” said Dr. Prasad. “I would like to make the Modesto region a region that provides excellent sites for students to learn and develop. I want it to become a destination site for students. Lastly, since I am new to academia, I want to develop myself and excel in areas that are new to me.”

While a student at Pacific he was actively involved in Kappa Psi. Dr. Prasad shares, “Kappa Psi was an integral part of my Pacific experience. Kappa Psi jump-started my development and helped me with my personal and professional life.” He emphasizes the support he received from his fraternity brothers, which continues to this day. He adds, “I still keep in touch with the brothers that I graduated with.” In his new role at Pacific he is looking forward to the opportunity to once again be actively involved in Kappa Psi.

Family plays an important role in Dr. Prasad’s life. “My parents have always been the most influential people in my life,” shares Dr. Prasad. “I get my work ethic, my social skills and my drive for excellence from them.” Dr. Prasad and his family are Hindus. Dr. Prasad explains that Hinduism is a very difficult religion to learn. He has spent many years learning from his father and his desire is to pass on that knowledge to the next generation. He is proud to be a part of the thriving Hindu community in Modesto. He explains, “We spend certain days each month playing music, singing and praying with other members of the community.” In addition, he has been involved in many community projects organized by Target, including volunteering at park clean ups, food banks and reading programs.

Both he and his wife are originally from the Fiji Islands. His wife’s family still lives in Fiji and they visit every two to three years. He and his wife have two sons. As a family they love to travel. Dr. Prasad has spent time in New York, Washington DC, Minneapolis, Canada, India, Singapore, Australia and New Zealand. One of the reasons he loves to travel is the chance to try new foods. Dr. Prasad is also a sports enthusiast. His favorite teams are the Los Angeles Lakers, the Oakland A’s, the New York Yankees and the Washington Redskins.

Start a new job or earn a promotion? Tie the knot? Welcome a new bundle of joy? We want to celebrate these milestones with you. Share with us your recent news and accomplishments.

Tell us about your recent grants, presentations, publications and recognitions. Faculty, students, preceptors, clinical instructors and alumni are invited to submit. 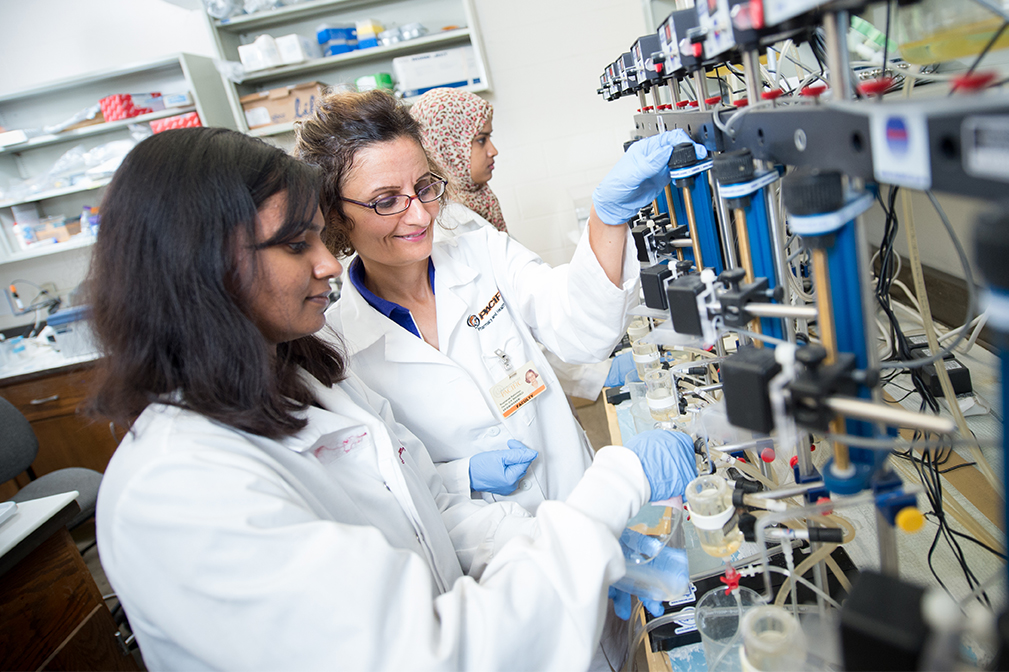 Research Study Finds the Type of Sugar Consumed Makes a…

“We should consider the type of sugar we are consuming, because different […]
Read More 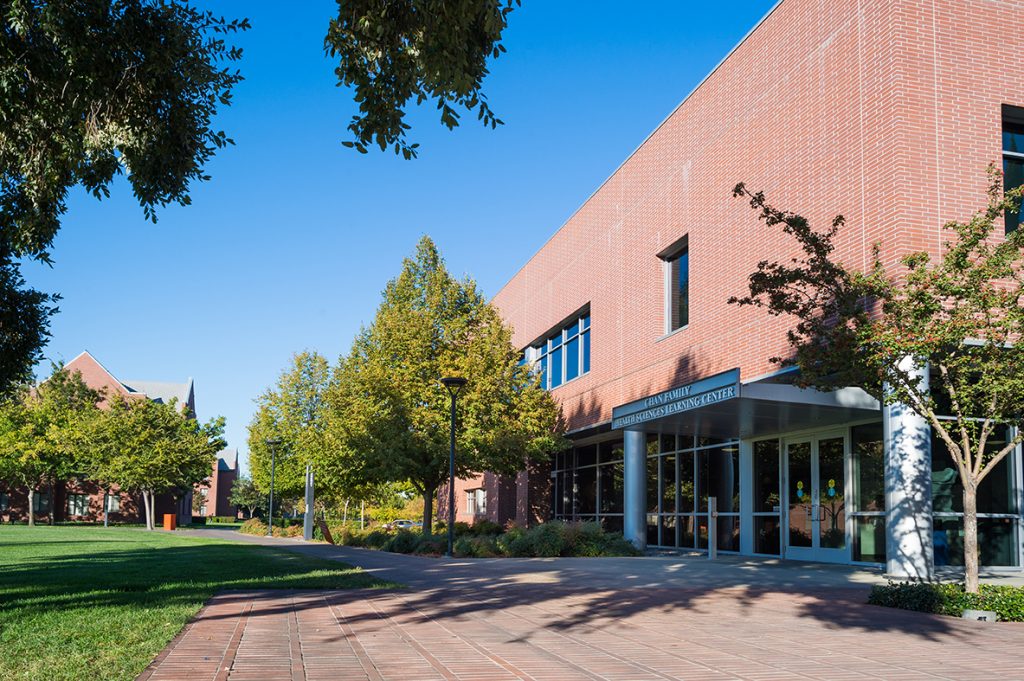 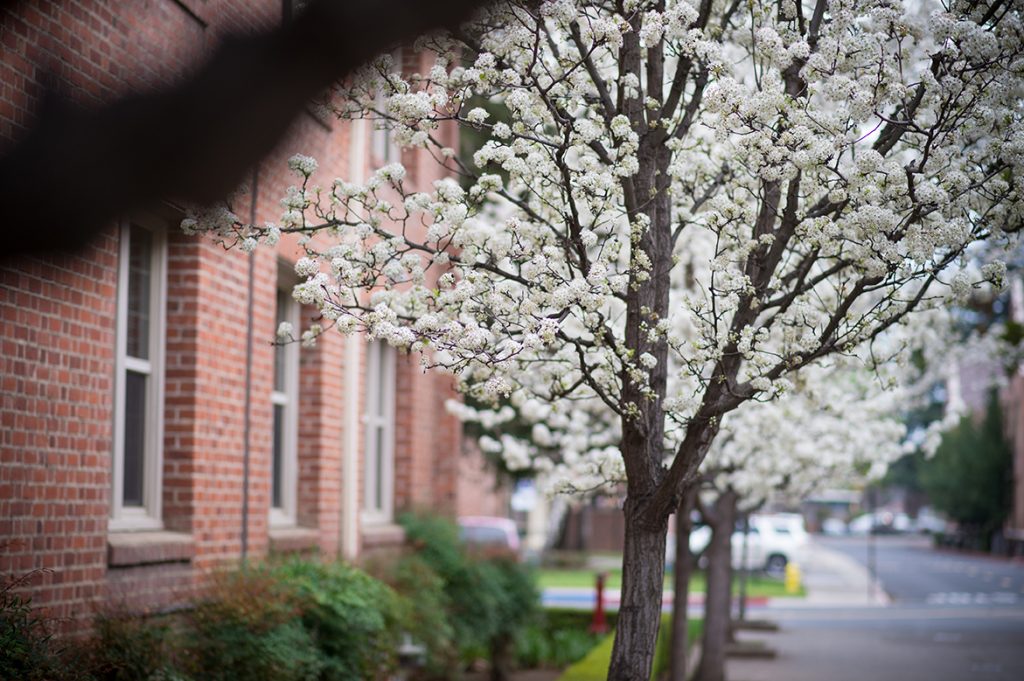