Melanie A. Felmlee, PhD, assistant professor of pharmaceutics and medicinal chemistry, has received a four-year $1.15 million grant for research that focuses on the differences in the way males and females process GHB. 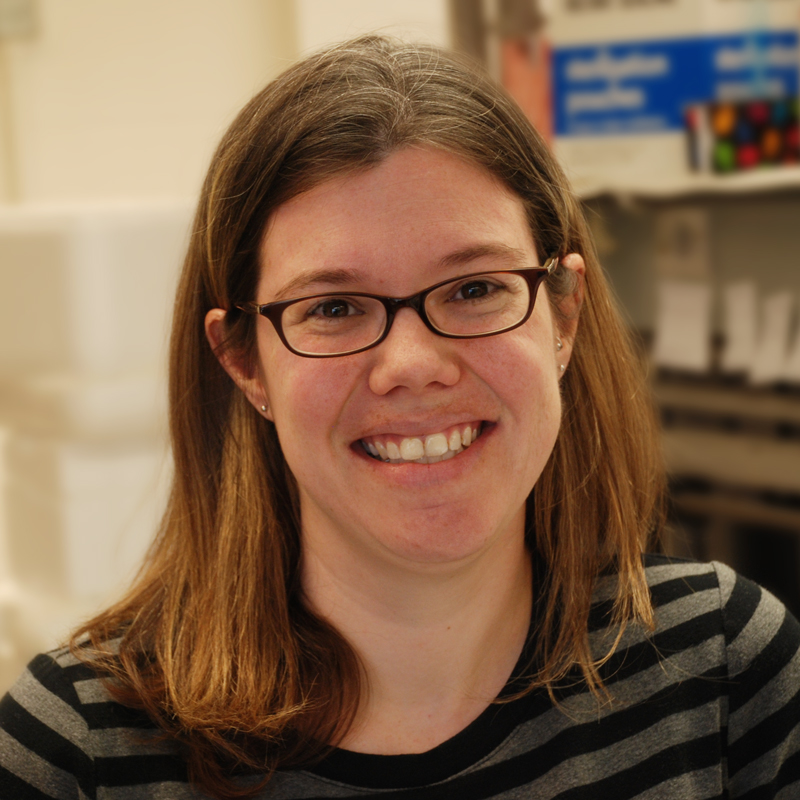 “This grant provides the support to significantly enhance and accelerate the research conducted in my lab at University of the Pacific,” Dr. Felmlee said. “With this research we hope to understand why GHB toxicity is different in males and females, inclusive of all at risk populations.”

Dr. Felmlee is passionate about bringing awareness to underserved populations who are at risk, through her research.

“I think when we design any study we should be inclusive,” Dr. Felmlee said. “While we are trying to look at the whole spectrum, we are focusing on the transgender population, which has largely been overlooked in GHB research studies.”

“With this research we hope to understand why GHB toxicity is different in males and females, inclusive of all at risk populations.”

The research has the potential for broader application.

“The monocarboxylate transporters I study are also involved in targeted therapeutic strategies for oncology, fertility studies and immune suppression,” Dr. Felmlee said. “Changes in these transporters in response to sex hormones has the potential to impact these broader fields of research.”

In addition to recognizing Dr. Felmlee’s research, this grant spotlights Pacific’s commitment to diversity and inclusion. The NIH SCORE Program is designed to increase the research support at institutions such as Pacific with a history of training and graduating students from groups underrepresented in the biomedical sciences. The university had to qualify first as a SCORE institution before Dr. Felmlee’s project was considered for funding. This is Pacific’s first NIH SCORE grant and Dr. Felmlee’s first NIH grant as a principal investigator.

Dr. Felmlee’s research focuses on the role of sex differences on transporter regulation and toxicity of drugs. Her research on GHB suggests females are protected from toxicity, compared to males, because of the hormones estrogen and progestogen. This research will look at specific proteins that transport GHB across cell membranes and their regulation by sex hormone therapy.

“The transporters are regulated by sex hormones,” Dr. Felmlee said. “They are critical for determining how one’s kidney functions in terms of removing the drug. What my graduate research assistants and I have found is females at certain times in their reproductive cycle are more protected from GHB toxicity and they were able to remove the drug faster. The transporters are the key to figuring out why there are the differences associated with the sex hormones.”

GHB, or gamma-hydroxybutyrate, is a central nervous system depressant clinically prescribed to treat the medical conditions narcolepsy and cataplexy. It is also an illicit drug taken for its calming and euphoric effects, which make it a popular drug of abuse. In clinical doses it is safe. In comparison, illicit GHB is colorless and odorless, which makes it difficult to determine the dose, significantly increasing the risk of overdose.

It is challenging to measure the public health impact of recreational GHB use since it may not be reported by users and is often combined with other illicit drugs and alcohol. When a patient is taken to the emergency room due to an overdose, it is often identified anecdotally or by observing common symptoms. Rapid testing is not available and a GHB overdose can only be confirmed by a toxicology screening.

Pacific doctor of pharmacy (PharmD) students and graduate students assisted with compiling the preliminary data, which was a critical component of the grant application. Pacific’s Pharmaceutical and Chemical Sciences Program graduate students will assist with the laboratory research. There will also be opportunities for PharmD students to be involved in components of the research. 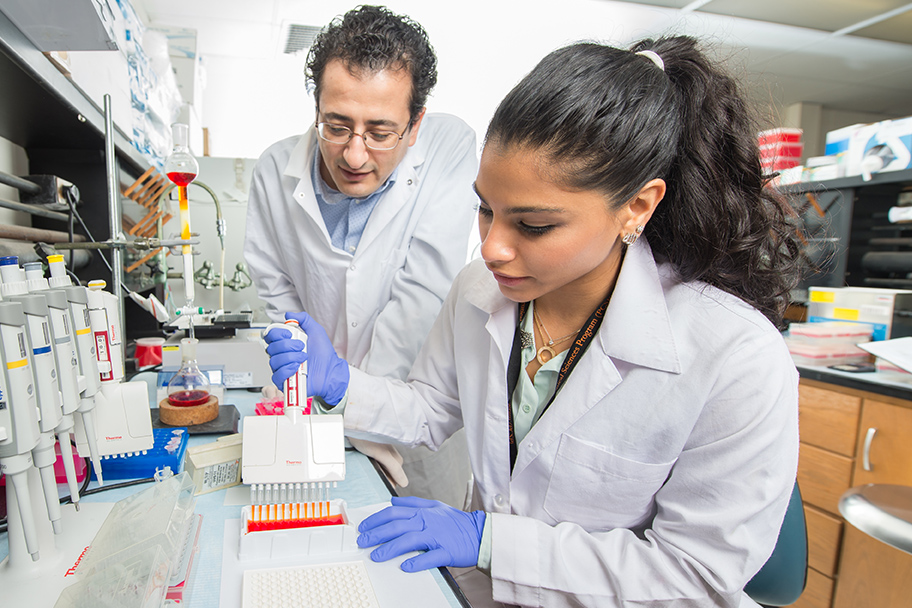 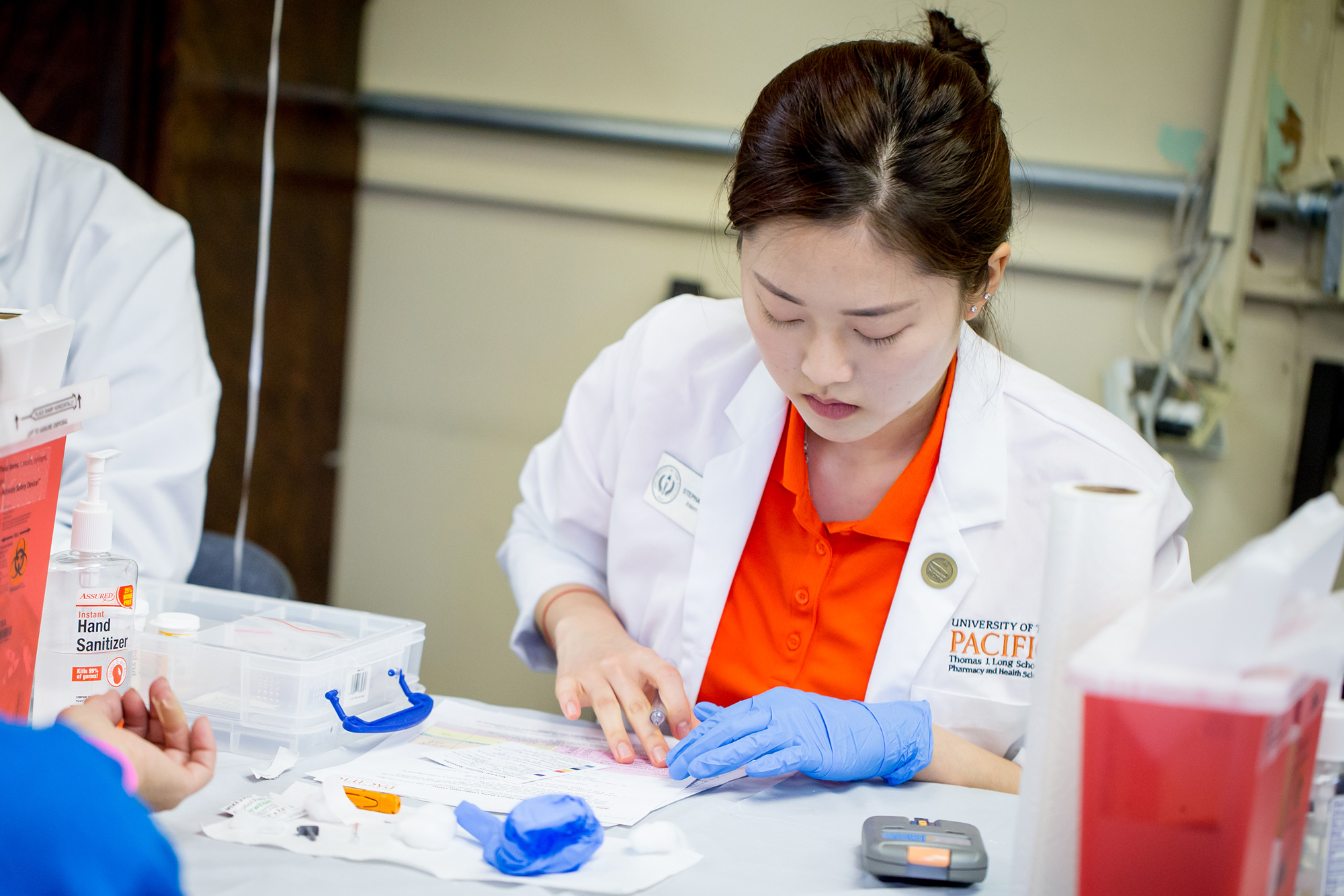 We offer an accelerated, eight-semester doctor of pharmacy (PharmD) degree program. Our individualized, faculty-led experiential learning programs, combined with the support of a powerful alumni network, lead to student success. 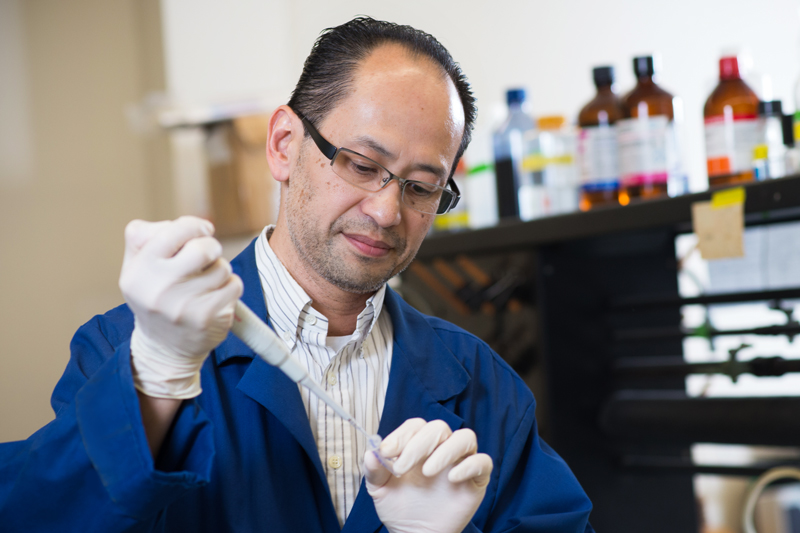 For over 25 years, William K. Chan, PharmD, PhD, professor and chair of the […]
Read More 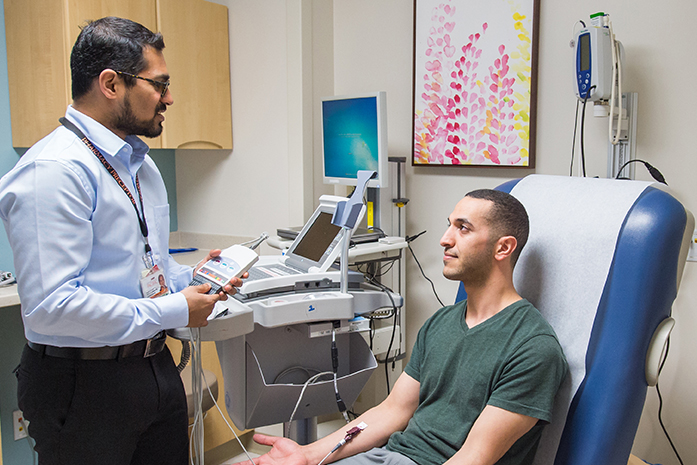 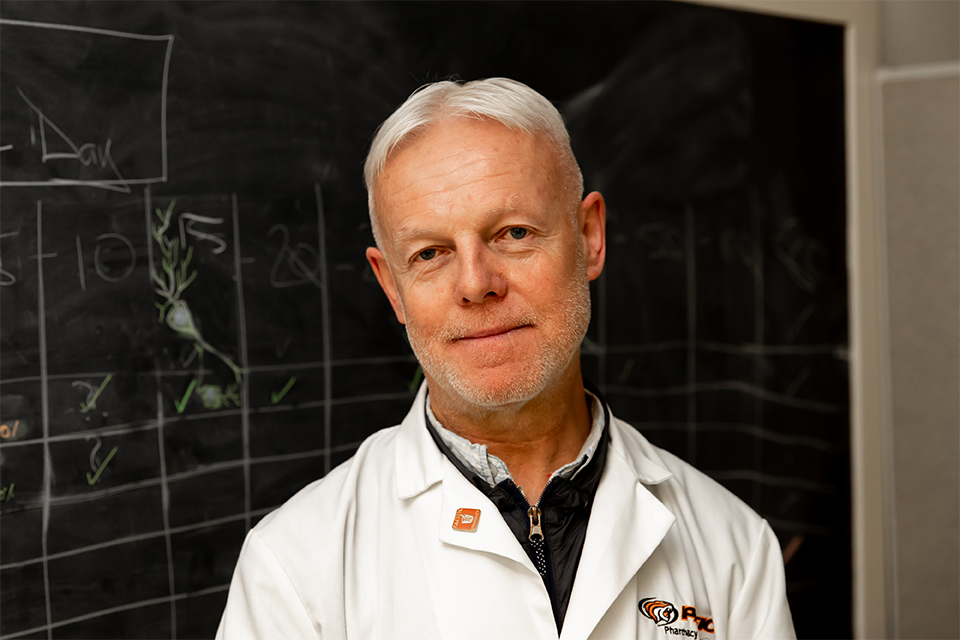 On average, every 40 seconds someone in the United States has a stroke […]
Read More