Like many in the pharmacy profession, this year’s Pacific Pharmacy Alumni Association Alumna of the Year Margaret Peers Frederickson ’66, RPh did not slow down during the COVID-19 pandemic. In fact, after more than 50 years as a pharmacist, Frederickson only ramped up her efforts working as a full-time relief pharmacist for CVS Pharmacy.

“It has been my privilege to travel throughout much of Northern California, providing pharmacy services in the battle against COVID-19,” said Frederickson. “In addition to filling thousands of prescriptions and counseling patients, I vaccinated hundreds of those who are eligible, helping to ensure their safety during this dreadful pandemic. It has been a highly rewarding opportunity to serve.”

Frederickson knew in seventh grade that she wanted to be a pharmacist. She was drawn to Pacific because of its strong Methodist heritage, moderate-size and student-centric reputation. Among the first group of female pharmacy students at Pacific, she was instrumental in the creation of the Lambda Kappa Sigma (LKS) fraternity chapter.

“The vast choices of our field seem almost endless today. Take heart, listen carefully, learn all you can, grab hold of that dream to shape your career and serve the human family.”

Frederickson and her husband, Dave, were married in Morris Chapel in 1963. Even when their professions took them across the country, Pacific was never far from their hearts. In the early 1990s, they co-founded a regional Pacific Alumni club in the Washington, D.C. area.

While working at pharmacies in Washington, D.C. near the White House and CIA headquarters, she filled prescriptions for many government employees, including staff members to the president and members of the United States Foreign Service.

“Each week, dozens of prescriptions went into State Department diplomatic pouches, destined for the far corners of the globe,” she said.

Since their return to Stockton in 2005, Frederickson has served on several committees of the Pacific Alumni Association, including a term on the board of directors where she helped develop many key initiatives including the annual Faculty Mentor Award and The Pacifican Who Changed My Life honor. While serving as liaison for Pacific’s Jacoby Center for Public Service and Leadership, she helped found and endow the Jacoby Center Citizen Leader on Campus award in honor of her grandfather, Robert A. Peers, MD. She was a charter member of the Pacific Fund Advisory Board and served as a reunion class agent. She also played a critical role in developing the Beyond Our Gates community outreach initiative. Frederickson is a member of Pacific’s Half Century Club and the Pacific Heritage Society.

“I’m very proud to be a graduate of University of the Pacific’s pharmacy school. I am deeply grateful and humbled by this unexpected honor,” she said. “The vast choices of our field seem almost endless today. Take heart, listen carefully, learn all you can, grab hold of that dream to shape your career and serve the human family.”

Nominate a Pharmacy Alumnus or Alumna of the Year

Do you know an alumnus or alumna who has gone above and beyond to serve the University and/or the pharmacy profession? Nominate them for the Pacific Pharmacy Alumni Association Alumni of the Year award. 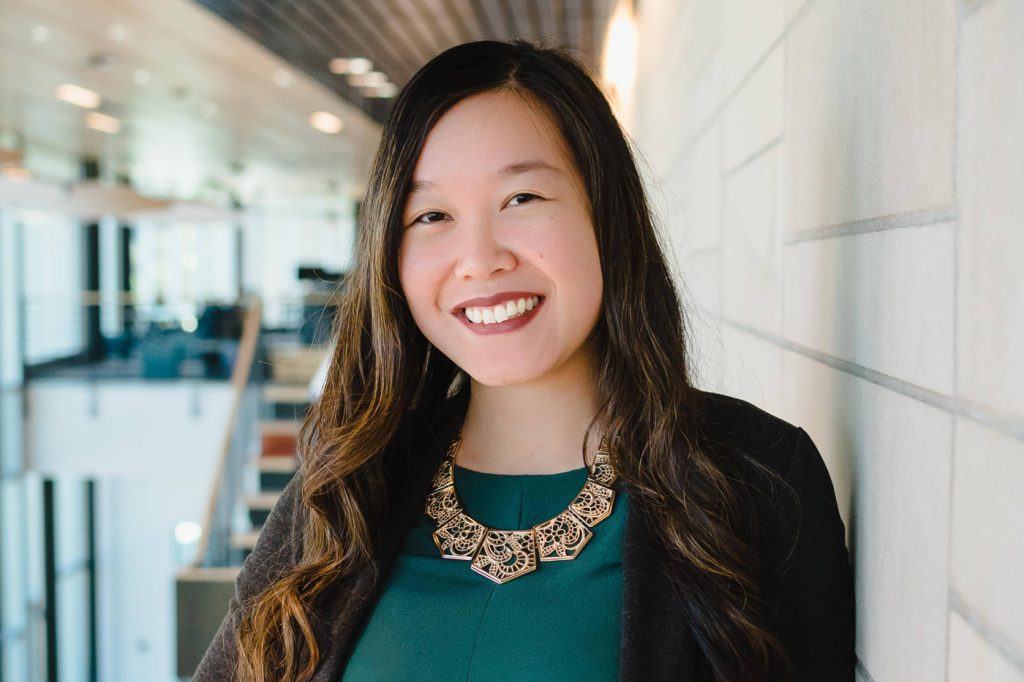 April Nguyen ’16, PharmD, RAC chose Pacific because she knew it was a […]
Read More 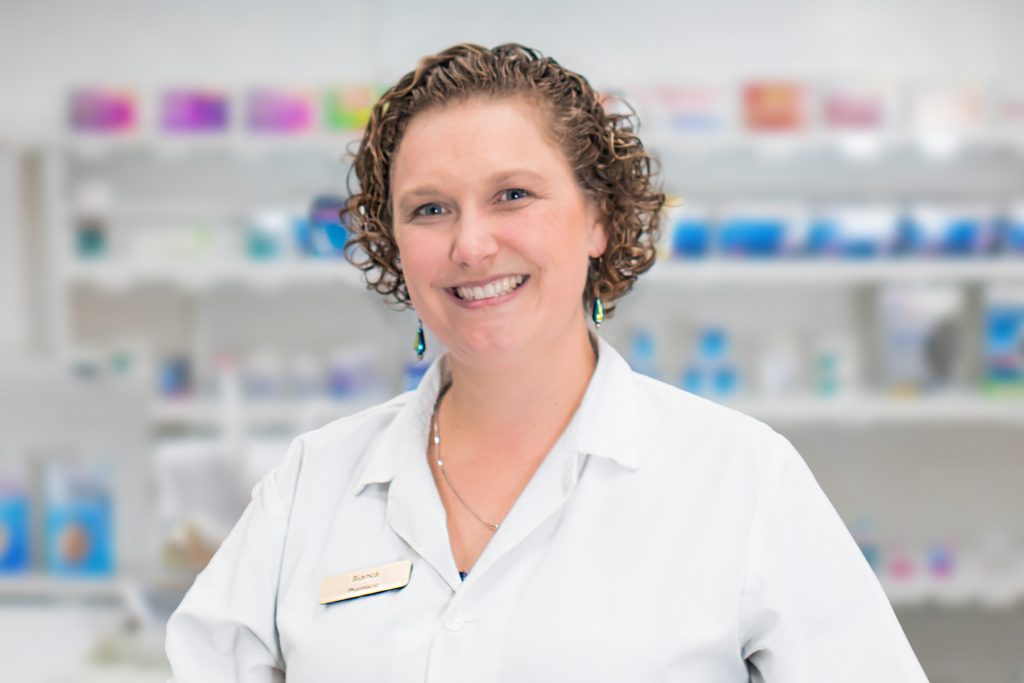 Alumna serves the Red Bluff community through her historic pharmacy

Elmore Pharmacy has been in business since 1861 Bianca Bradshaw ’04, PharmD has […]
Read More 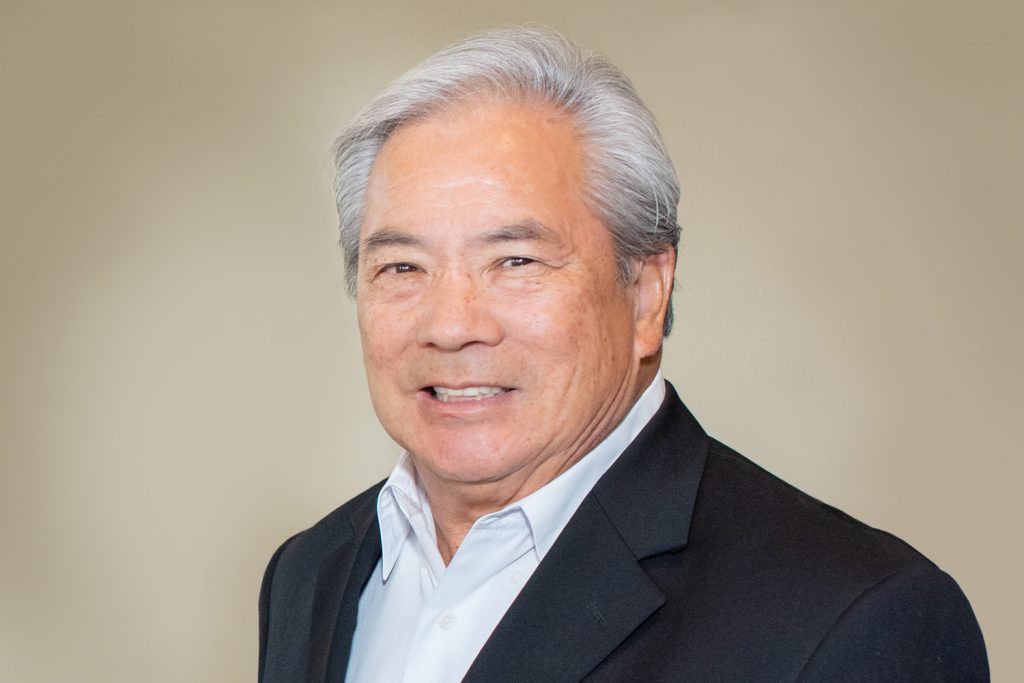